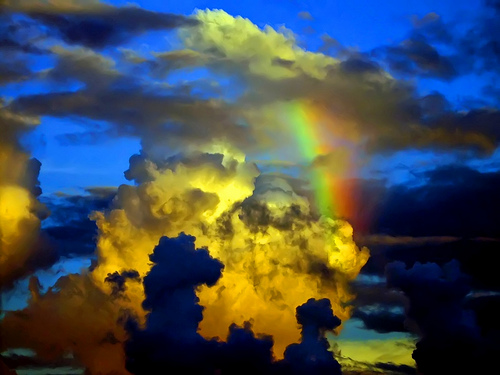 Is The United States Of America the Greatest Country In The World? 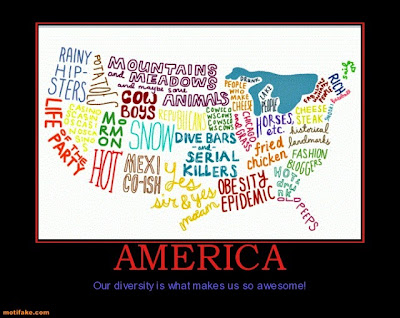 The Newsroom Season 1 Episode 1 The Newsroom first opening scene (Jeff Daniels ) Will McAvoy : Script from video... Jeff Daniels said: "Fine. Sharon, the NEA is a loser. Yeah, it accounts for a penny out of our paychecks, but he gets to hit you with it anytime he wants. It doesn't cost money, it costs votes. It costs airtime and column inches. You know why people don't like liberals? Because they lose. If liberals are so fuckin' smart, how come they lose so GODDAM ALWAYS! And with a straight face, you're going to tell students that America's so starspangled awesome that we're the only ones in the world who have freedom? Canada has freedom, Japan has freedom, the UK, France, Italy, Germany, Spain, Australia, Belgium has freedom. Two hundred seven sovereign states in the world, like 180 of them have freedom. And you... sorority girl. Yeah, just in case you accidentally wander into a voting booth one day, there are some things you should know, and one of them is that there is absolutely no evidence to support the statement that we're the greatest country in the world. We're seventh in literacy, twenty-seventh in math, twenty-second in science, forty-ninth in life expectancy, 178th in infant mortality, third in median household income, number four in labor force, and number four in exports. We lead the world in only three categories: number of incarcerated citizens per capita, number of adults who believe angels are real, and defense spending, where we spend more than the next twenty-six countries combined, twenty-five of whom are allies. None of this is the fault of a 20-year-old college student, but you, nonetheless, are without a doubt, a member of the WORST-period-GENERATION-period-EVER-peri­od, so when you ask what makes us the greatest country in the world, I don't know what the fuck you're talking about? Yosemite? We sure used to be. We stood up for what was right! We fought for moral reasons, we passed and struck down laws for moral reasons. We waged wars on poverty, not poor people. We sacrificed, we cared about our neighbors, we put our money where our mouths were, and we never beat our chest. We built great big things, made ungodly technological advances, explored the universe, cured diseases, and cultivated the world's greatest artists and the world's greatest economy. We reached for the stars, and we acted like men. We aspired to intelligence; we didn't belittle it; it didn't make us feel inferior. We didn't identify ourselves by who we voted for in the last election, and we didn't scare so easy. And we were able to be all these things and do all these things because we were informed. By great men, men who were revered. The first step in solving any problem is recognizing there is one-America is not the greatest country in the world anymore."

Namaste brother, very interesting, albeit surprising post. America, like all other countries, are puppets to the elite banking desires. Countries, borders, labels, they want us to buy into this nonsense. As you know all too well, it is all about division. America is playing the role of global dominator, what else would we expect from any country forced to be the bully?

Thanks for oyur posts and constant contributions to my site brother. I wish all is well for you and family, take care go well.

Thanks for oyur posts

Nandi Homeopathy would like to humbly take credit for being able to spread the benefit of homeopathic healing to thousands of families, all over the India. Nandi Homeopathy is working hard to augment the work base, as the task calls for spreading the message of homeopathy to people in every part of the country, every city and every village across the India. 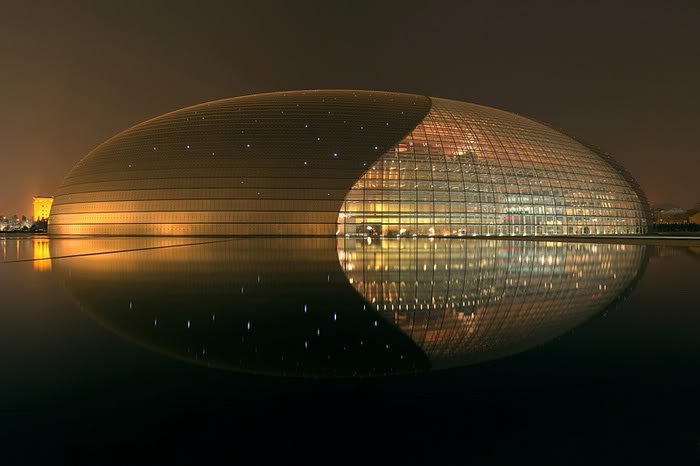 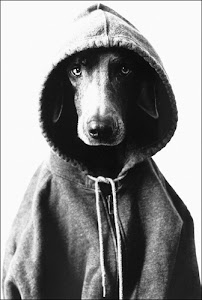 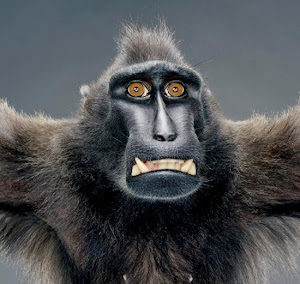